We live in Munich, we're expats, and we meet up, what's not to like?

Apartments for Rent in Munich

Find your home away from home in Germany with these luxurious, affordable, and furnished apartments for rent in Munich. The units have top-of-the-line appliances, beautiful hardwood floors, large windows with plenty of natural light, and stunning city views. You’ll be close to all the shopping, dining, and entertainment options that Munich has to offer.

And with easy access to public transportation, you can get around town with ease. So why wait? Check out these amazing flats to rent in Munich today and make it your new home. 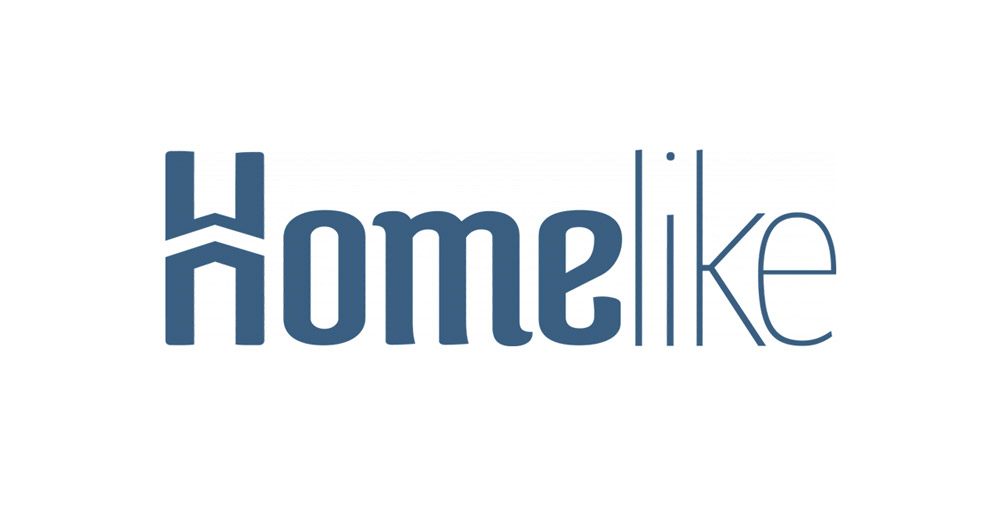 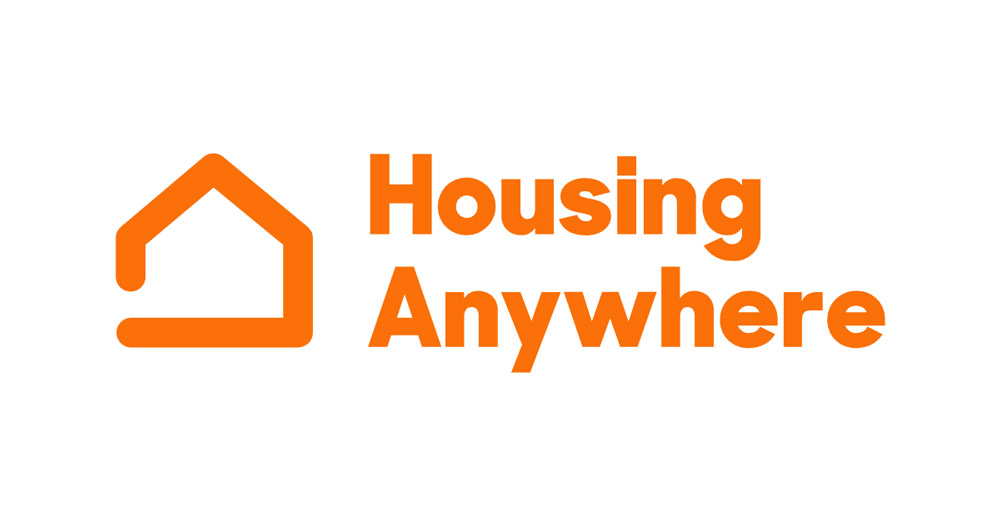 Apartments under €1000 on Homelike

Apartments under €1000 on HousingAnywhere 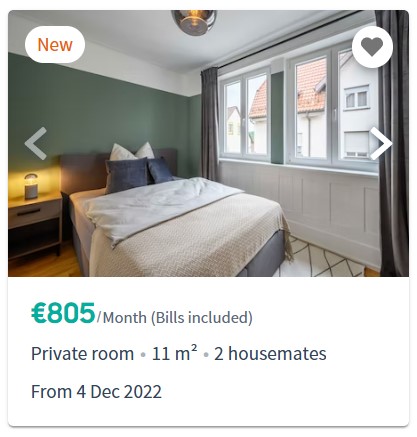 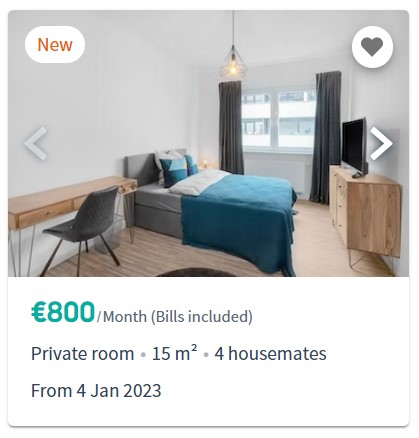 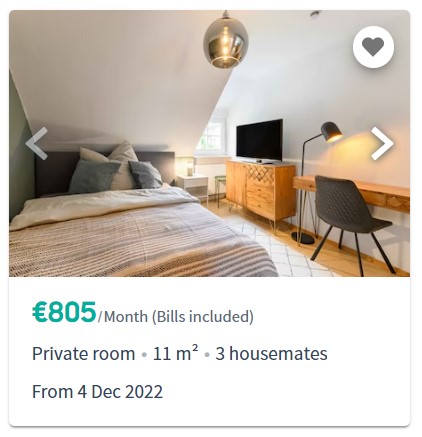 Apartments under €1200 on Homelike

Apartments under €1200 on HousingAnywhere 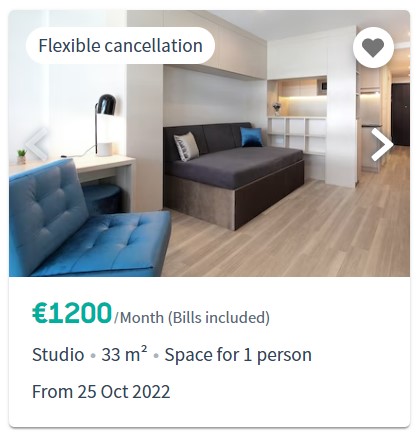 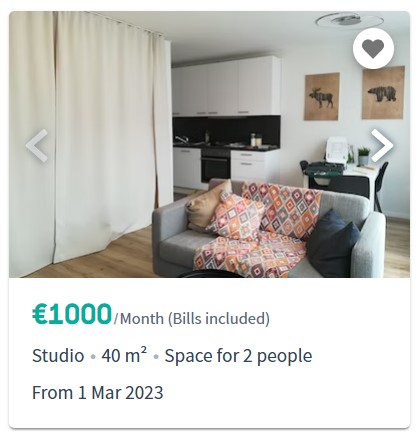 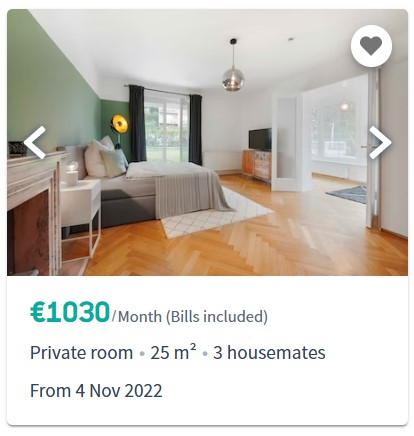 Serviced and Furnished Apartments for Rent in Munich

All furnished apartments for rent in Munich, Germany that we have listed on this page come with plenty of amenities to make your stay comfortable. Each apartment has been stylishly furnished with high-quality furniture and comes with all the necessary appliances. Servicing is optional at a little extra cost. Take a look at our furnished apartments in Munich.

The first step in finding a long-term apartment rental in Munich is to do your research on our website. You should start by looking online and reading reviews of different apartments. Once you have a list of potential apartments, you can start contacting landlords to schedule tours.

It is important to know how much you can afford to spend on rent before you start looking for an apartment. You should also consider other costs such as utilities, internet, and furniture. Once you have a budget in mind, you can choose the apartments that fit your budget.

When you are looking for flats to rent in Munich, it is important to consider your needs. For example, if you have pets, you will need to find an apartment that allows pets.

Once you have found a few potential apartments that fit your needs and budget, the next step is to schedule tours. This will allow you to see the apartments in person and get a better feel for the space. During the tour, be sure to ask the landlord any questions that you may have about the lease agreement or the apartment itself.

Once you have chosen an apartment in Munich that you want to rent, the next step is to negotiate the lease agreement with the landlord. This is where you will discuss things like the length of the lease, the monthly rent price, and any other terms that are important to you. Be sure to read over the lease agreement carefully before signing it so that you understand all of the terms and conditions.

Best places for accommodation in Munich

Schwabing was once Munich’s bohemian quarter, but it has lost much of its reputation in recent decades due to strong gentrification. The Englischer Garten is one of the world’s largest public parks, and it is a popular destination for residents and tourists in Schwabing-West. People living in Schwabing-West apartments also have other parks to visit like Leopoldpark, Petuelpark and Biotop am Ackermannbogen.

Maxvorstadt is one of the most beautiful and popular districts for accommodation in Munich. This area, bordering the city center to the north, is characterized by majestic classicist buildings, especially between Odeonsplatz, Königsplatz and the Ludwigstraße with the university buildings.

Ludwigsvorstadt-Isarvorstadt is a borough located in Munich, Germany. The district is created by two areas, Ludwigsvorstadt located south of Munich Hauptbahnhof and east of Theresienwiese. North-west of the River Isar and southeast of Munich’s Old Town is where you can find Isarvorstadt.

Haidhausen and Au were once humble working-class areas, but they have since transformed into sought-after residential districts. When walking down the quaint streets lined with small stores and verdant courtyards, it’s easy to forget that you’re in the heart of the city.

Giesing was once a purely working-class area, but now an increasing number of students and families are moving into the city district. Although many areas have changed and lost their originality, Giesing has luckily been able to keep its quaintness. In fact, the district is still home to several old-fashioned craftsmen’s cottages and breweries.

Quiet, Thalkirchen includes residential and commercial areas, plus green spaces like Forstenrieder Park. Trails line the Isar River, and swimming spots include the Hinterbrühler See. Beer gardens and German eateries are scattered throughout the district.

Pasing is situated to the west of central Munich, at the northwestern edge of the city’s closest traffic zone. Mostly containing residences, the district has a high density of businesses like shops, hotels and places to eat at the Pasinger Marienplatz -the main square in the area.

In the heart of Munich, Germany’s third-largest city, is a bustling shopping district with an array of stores to choose from all within walking distance. While living in an Innenstadt apartment, you can spend time walking through the huge market hall and enjoying a famous Beer Garden.

Other options for accommodation in Munich, Germany

Our website is your one-stop shop when it comes to finding a furnished rental in Munich. We’ve got a wide range of houses available, all of which are fully furnished and ready to move in. Whether you’re looking for a short-term rental or something more long-term, we’re sure to have something that suits your needs.

Unfurnished houses for rent in Munich are available, but they are not as common as furnished apartments Munich. Most landlords prefer to rent out apartments that are already furnished because it is easier and less expensive for them. This can be a problem for tenants who are looking for an unfurnished house because there are fewer options available. 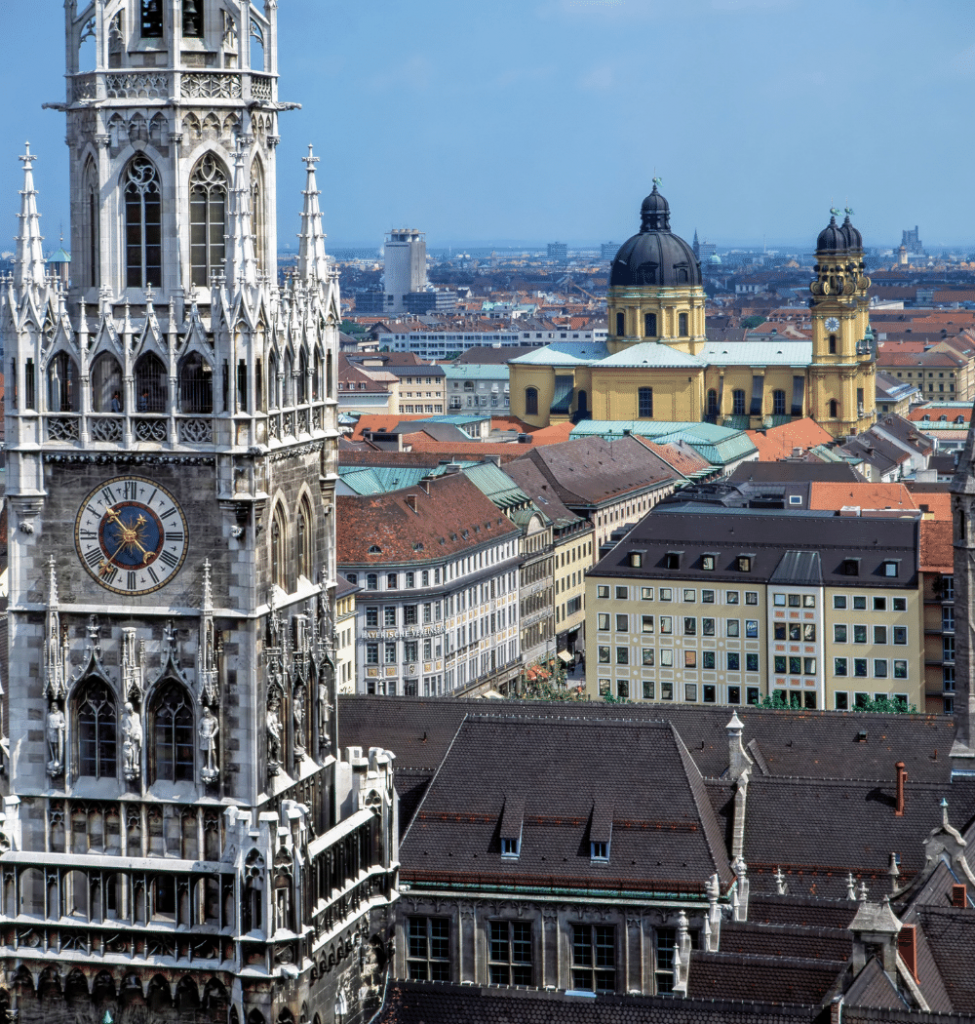 How much is the rent in Munich?

The rent for a one-bedroom apartment in Munich generally starts at around €1250 per month and can go up to as much as €200 or more, depending on the size and location of the apartment. However, there are plenty of rooms available in the city for less than €1,000 per month.

Where can I live in Munich?

There are many great neighborhoods in Munich to choose from. If you’re looking for a lively area with plenty of restaurants and bars, then Schwabing is a great option. If you want something quieter with more green spaces, then try Großhadern or Bogenhausen. And if you’re looking for an affordable neighborhood with easy access to the city center, then Neuhausen or Harlaching are good choices.

Can I survive in Munich with English?

Yes. Although it would be a good idea to learn some basics of the German language, you will be able to get by with English in most places. However, learning a little bit of the language will make your stay much more enjoyable and can help you to connect with people in a deeper way.

Is Munich good for foreigners?

Yes, Munich is a great city for foreigners. It has a large international community, and there are plenty of things to do and places to see. The people are friendly and welcoming, and the city is clean and safe.

Welcome to Munich Expats, we live in Munich, we’re expats, and we meet up. What’s not to like? We are predominantly English speaking expats living in Munich. Join us and meet some great new friends in Munich!